rega | the science of sound at Tune Hi-Fi in Seattle

Long renowned for their high-value, high quality turntables, Rega has come to represent the same value in electronics.

Rega Research has just finished the complete Planar series with the astonishing Planar 10. Class-leading turntable performance at each price point… Their electronics and speakers possess the same level of excellence. 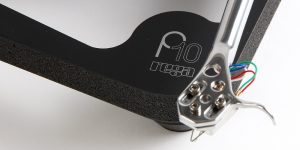 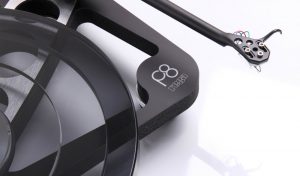 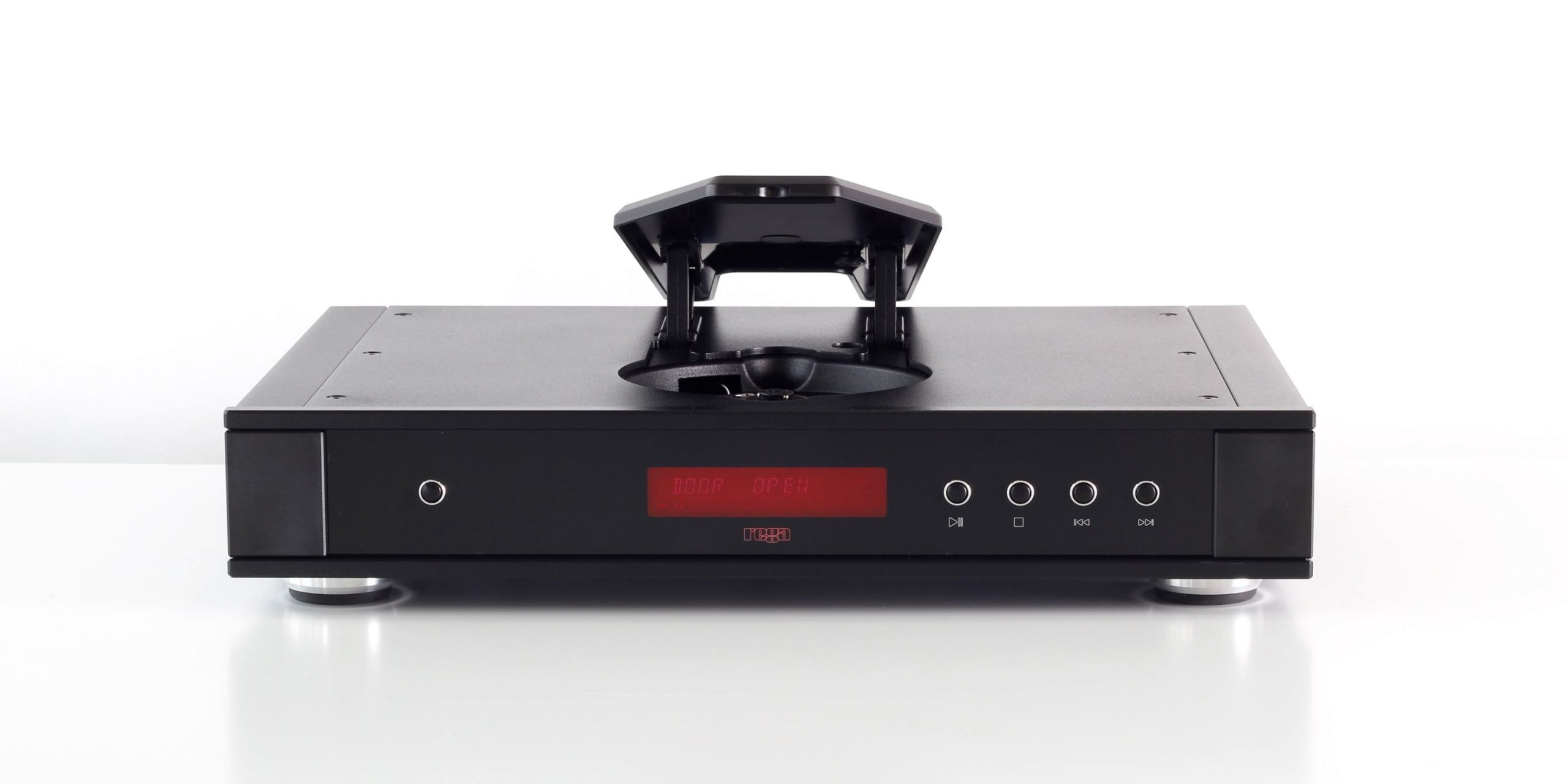 Long renowned for their turntable line, Rega has since designed and built a complete line of audio components, including amplifiers, cd players, and loudspeakers. Tune Hi-Fi is proud to be Seattle’s premier Rega dealer.

A reasonably normal childhood was spent building electric guitars, flying model aeroplanes, playing the clarinet and breeding budgies. At fourteen, Roy’s mum asked him if he wanted a television or a record player in the house. Roy begged for a record player. His mum bought a telly!

At eighteen years, Roy built his first pair of loudspeakers in perfectly sealed cabinets. Not the first Rega product, but Roy was on his way. His interest in hi-fi evolved from a passion for music. ‘Bliss’ in those days was a live concert, a folk club, or any kind of record player.

A Collaro deck turned up on a rubbish dump and after much adaptation became Roy’s first hi-fi record deck. When a friend gave him an old Connoisseur, the Collaro went back to the rubbish dump, and the modification began again. This turntable was reviewed in Hi-Fi Sound in 1972, as part of a series called Casebook, which examined readers hi-fi systems. In the early seventies the turntable was seen as such an unimportant part of the system that the reviewer assumed the excellent results must be due to the speakers. These were impossible to miss huge concrete affairs housing Super 8 drive units - but could hardly account for the sound quality of the whole system. The reviewer was puzzled.

The first Rega - A star is born

Roy was now working for Ford as a technical editor but spent most of his free time installing friend’s hi-fi equipment and building loudspeakers to sell. He became a part time retailer and found he had to spend a ridiculous amount of time repairing new turntables before his conscience and common sense would allow him to sell them to others! Out of frustration and a strong feeling he could do better, the Planet turntable was born. Roy and a partner registered “Rega” (Tony RElph, Roy GAndy). In 1973 and for a couple of years, Roy stayed at Ford and made turntables in the evening, helped by his partners: mum (who agreed to help out for two weeks and stayed for fifteen years!) and a succession of lads. The first turntables were sold through Cosmocord in the UK and a year later under the Rega name in West Germany, Denmark and France.

Roy was now able to leave Ford; he collected a redundancy check and promptly blew it on a factory in Rochford. Soon after the partnership with Tony Relph split, Roy swapping his share of the firm. Terry Davies joined as Rega’s financial administrator.

In 1975 the Planar 2 was developed and quickly took its place in the market as the finest budget turntable. In June 1977 HI-FI News and Record Review announced the Planar 3 saying “The complete unit is worth a look”! Rega’s usual blaze of non-publicity.

By 1980 the company employed thirteen staff, exported to twelve countries, had twenty UK dealers and there were those dreaded ‘waiting lists’, mainly by eager customers shop-hopping!

In 1980 Roy found an old mill (Park Street) in a residential area in Westcliff-on-Sea, Essex. The building had been deserted for twenty years and judging by the rot, seemed to have a millstream still running through it! He snapped it up for £30,000 and turned it into a compact but highly functional hi-fi factory, liberally painted bright green.

In 1983 after five years of dabbling and two years of intensive development, the RB300 and RB250 tonearms were produced. For ten years Rega had used Japanese and Danish manufactured arms on the turntables but after some searching Roy found a casting company prepared to work with him to develop an entirely new production method enabling the one-piece tube to be cast.

Rega won an international award for the RB300 casting, presented by Modern Metals ‘awarded in open competition for excellence in the field of Aluminium Die Casting’. In their accompanying letter they wrote: ‘we are still trying to figure out how you produce such a long cored hole so accurately’. This made up for never winning any prizes breeding budgies!

For five years, Rega sold a cartridge, the R100, made to specification in Japan. This was followed by the RB100, which was designed and developed in house. However, the cartridge had inevitable design limitations as it was being manufactured by an outside company.

In March 1988 the Bias and Elys cartridges went into production in house and sales exceeded 1000 in the first month, five times more than anticipated! The cartridges were a vital step on the way to a complete Rega system.

In the summer of 1989 the Ela loudspeaker was introduced. Designed and developed at Rega, they were originally produced in Denmark but soon thereafter were manufactured in house.

In 1991, a period of dramatic expansion was heralded with the move into the world of electronics and the launch of two amplifiers, the Elex and the Elicit. The reason for producing these two amplifiers was simple; Rega was presented with a design it could not resist! Most importantly, the amplifiers fit into the company policy - which is to manufacture high quality, specialist hi-fi components that are reliable, consistent and sensibly priced. This development completed the Rega system.

A new factory was built in 1992 on the Temple Farm Industrial Estate in Southend-on-Sea under Roy’s design and guidance to house the production of loudspeakers and amplifiers and to ensure room for further developments.

Over the past 40 years Rega has come a very long way. Now selling to more than 40 export markets and producing on average 2,000 turntables alone every month, Rega now employs almost 90 people in their purpose-built, 30,000 sq ft design and manufacturing facility in Essex, England.

Rega continues to grow and develop new products, all of which strictly follow those early Rega virtues of excellent build quality, long life and amazing value for money all backed up by a lifetime warranty against manufacture defects.